Me and my friend Harri (who took the pictures) made a trip to the Liverpool Psych Fest and it sure was worth all the traveling from Finland. Next time it might be a good idea to fly to Manchester or directly to Liverpool if possible instead of landing to Gatwick Airport near London... But everything went smoothly, anyway. Neither one of us had previously visited Liverpool and there were so many of our favourite bands playing so we were quite excited about this festival... 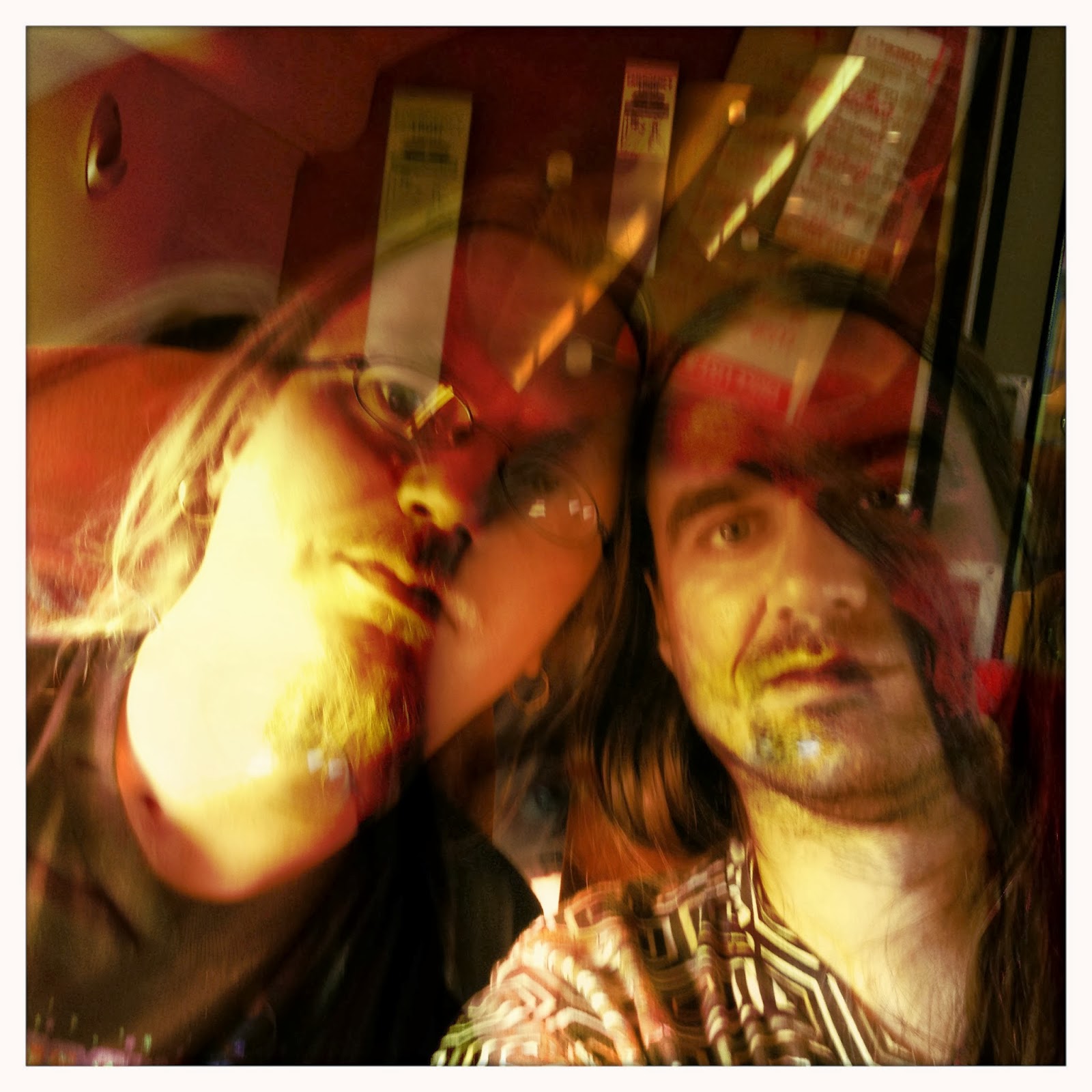 We met Sean and Michael at the hotel and after a few drinks, nice chatting etc. headed to the festival. Camp and Furnace & Blade Factory was located in an old warehouse in the industrial part of the city, but still a walking distance away from the center. Everything was set up really nicely and you were in awe when you entered the place through very friendly and understanding security guys. There were lots of psychedelic projections and lights and it looked fantastic.


On Friday, there were so many great bands playing on the three separate venues that there was no way we could see everything we wanted. Some of the highlights included Moon Duo (who had a real drummer now!), Carlton Melton (they really blew our minds...), The Oscillation, Psychic Ills, The Holy Drug Couple and The Cosmic Dead (the guitar was too low though). Too bad that Eat Lights; Become Lights played so late that we just couldn't stay awake anymore after being awake for over 20 hours and started walking towards the hotel after 1 AM. The party still kept going until 4 with more bands and cool dj's though!

After a few hours of sleep and a healthy, fatty English breakfast we wanted to go to some record stores. We had some bad luck since most of them were out of business or not open that day, but finally we found the recently relocated Probe Records, who have been pushing psych rock to the people since 1971. And as you can see from the pic, it didn't let us down! Then some sightseeing and back to the hotel for some beer and Salmiakki Koskenkorva, a Finnish salty licorice booze that won some new fans...

This time we decided to take a taxi to the venue to see some of the first band on Saturday called Alien Ballroom who were on at 14:15. Then we listened to some very interesting stories about psychedelics at the Musings in Drone that was taking place at the smallest venue on the right called Blade Factory.


One of the biggest nice surprises on that day was Lola Colt who played at 16:30. Very sexy music... The best bands that we saw on Saturday still were The Lucid Dream, The Wands, Jacco Gardner, Fuzz, White Manna and Mugstar. We also watched and heard little bits and pieces of other acts and none of them were bad. What a line-up! And just look at the pictures and you will realize how amazing it all looked.


There were two quite interesting and trippy little spaces at this festival. One was the Sonic Boom X Heretic audiovisual installation in the Gallery, where people could go and chill out or freak out, depending on their mental state. There were mind-blowing optic art on the walls that really looked fantastic with the lively lights and pumping UV accompanied by a spacey, ambient soundtrack by no other than Mr. Sonic Boom! Needles to say, Harri and I went there many times... This was an unique chance to experience this, and many people really seemed to enjoy the installation. 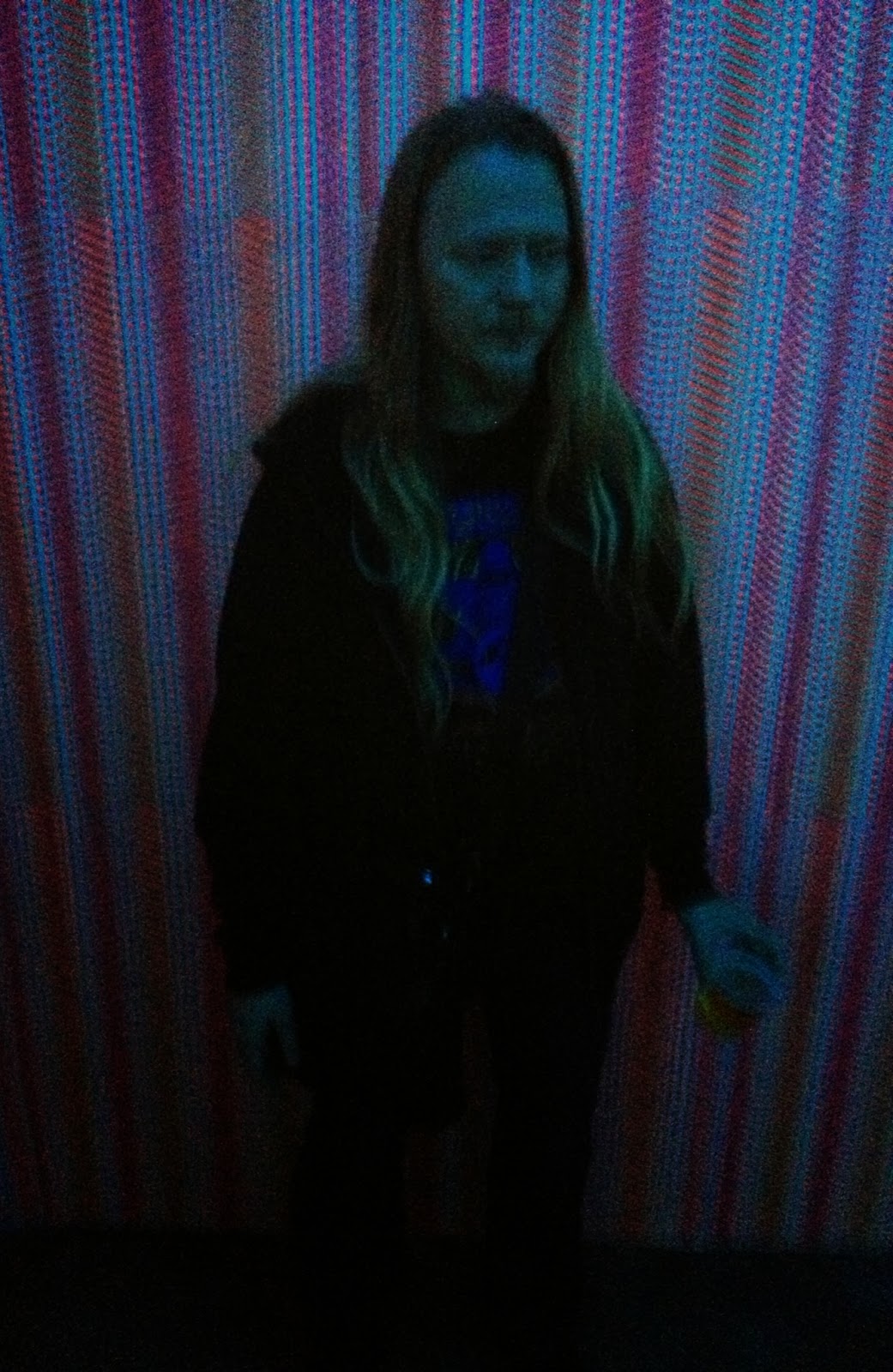 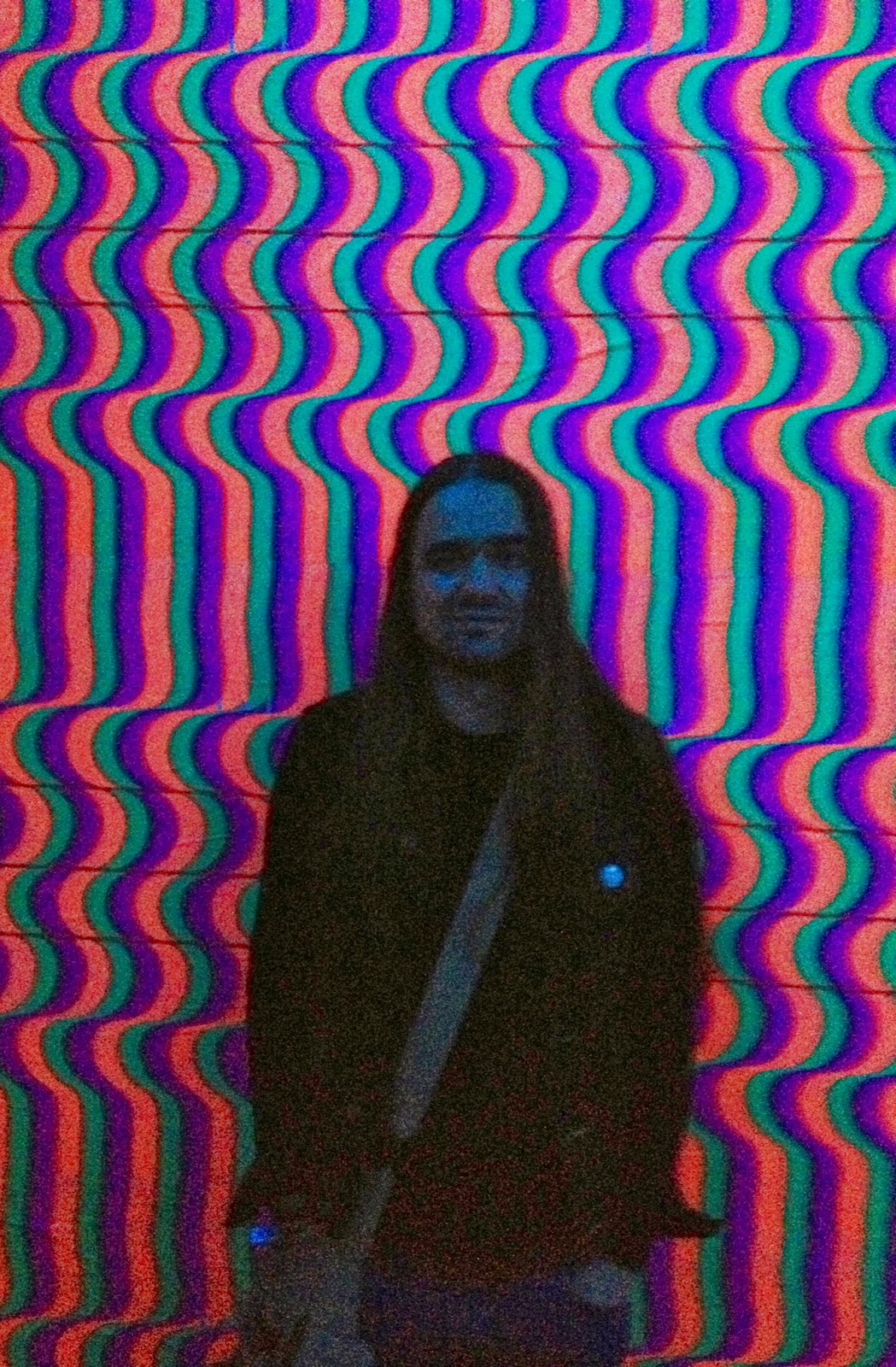 The other one was the small trailer inside the lovely Furnace venue that had psychedelic short films on a TV screen non-stop. There was only room for like four people at the time but it was very nice. When the bands played, the caravan also resonated very much and it made the experience even more intense! This was set up by the Shindig magazine.

The audience was a nice mix of people in between 20 and 75 years from all over the planet. Everybody was relaxed and happy and nobody too drunk and we didn't see any problems at all. The staff was also friendly and there were some great beers and ciders at a good price and the food was a lot better than expected (thanks for the lovely chilli and pizza!). Even the weather was great and it felt like summer during the day time.

The record and merchandise section was quite small but I was glad that I could concentrate more on the bands and the vibe which was so great. I'm just happy I was able to score the festival specials, the festival's own 7" and the 12" released on the excellent Trouble in Mind label from the US who were rather well presented at this festival.

I've got no idea how many people there were but probably 1000 to 1500. At times it was pretty crowded, but you could always get through and it was relatively easy to get a close look of your favourite band. Apparently the festival wasn't sold-out but was still a great success so we can expect it to return next year. Hurray!

We missed Clinic and lots of other action on Saturday night too, but were really happy on Sunday morning that we did since we had a long way home ahead of us. Train from Liverpool to Euston in London (too bad that the Banger Brothers weren't selling us their exceptional sausages...), then the underground to Victoria and another train to Gatwick. Our flight arrived at the Helsinki-Vantaa airport around midnight and two very happy and satisfied gentlemen were back home. Thank you Liverpool Psych Fest, thank you friends, thank you UK, we love you all. Would love to dj there some day. 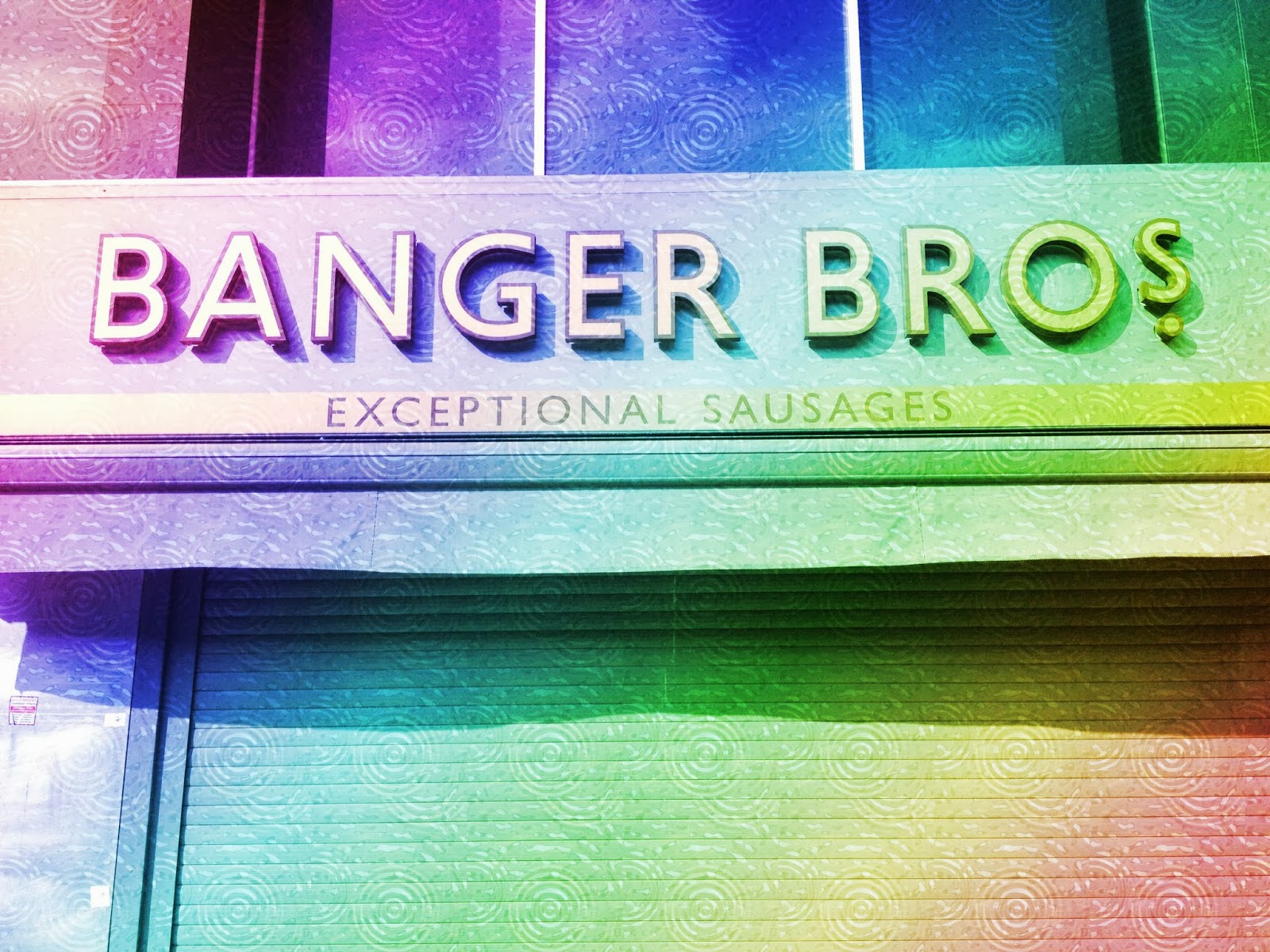