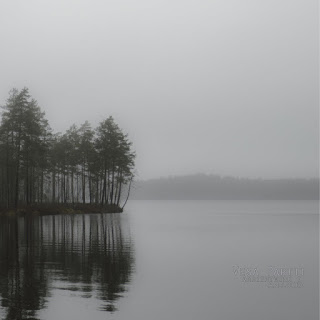 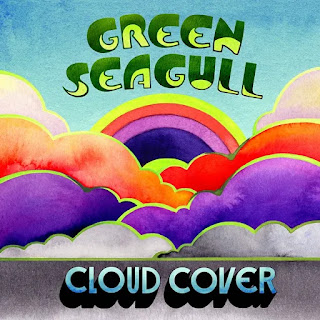 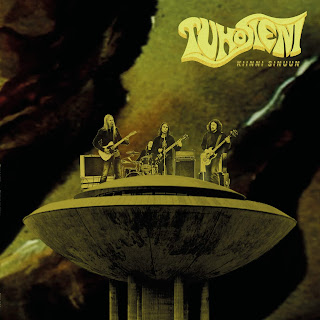 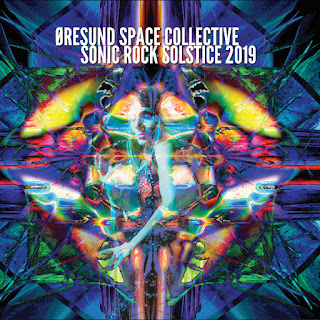 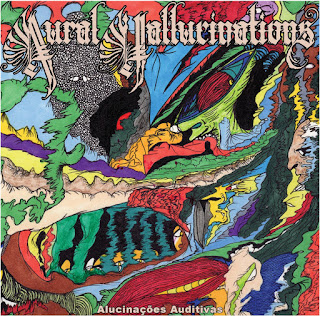 The overall vibe of the album really is rather hallucinatory. Sometimes it seems that the guys are playing at least two songs simultaneously, just listen to "Fly Free Furry Friend" for example, the guitar and sequencer are from different universes. The synthesizer-only ambient tracks are more to my liking, "Formigas" and "Hills White, House Blue" for example. I really miss that Moog Opus 3 sound that Matthew delivers throughout the album, one of the corner stones in several Dark Sun tracks as well. One of the HIGHlights for sure is the deep and effective "Brainstimulator". "Spore Cloud Dispersion" has a bit more space ROCK feel to it due to the drums, I like this as well. Really trippy stuff! "Don't take the Granite Acid " (got to love those tittles!) has a more electronic, dark vibe. "Surreal InhiVisions" has some acoustic guitar again that gives it a folky feel but things soon get weird and cacophonic a bit in the Acid Mothers Temple way. This is a weird but wonderful mix of improvised experimental soundscapes that might not be for everyone but spaceheads should definitely check this out. 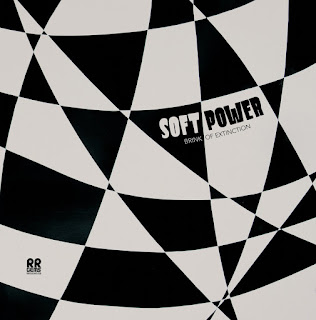 Phew, it's been strange these few months... Lot's of time to listen to music at home, though. Some of the LP's I've ordered haven't shown up, but these are the hottest ones lately: 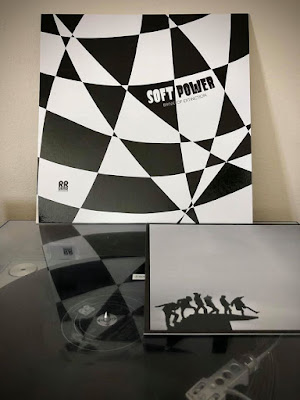