I'm now half-way through uploading all my old Astral Visions Internet Radio Shows to Mixloud, so every show up until #30 is now there for your aural pleasure... 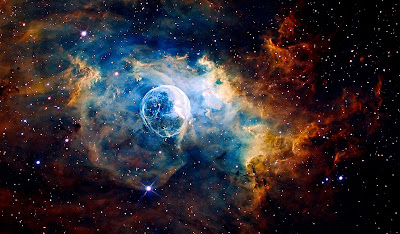 I have added lots of archive psych mixes to Mixcloud, just listen and chill out! 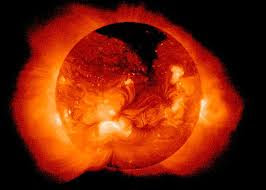 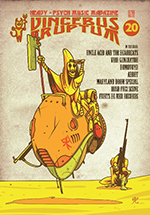 This great Italian psych music magazine in full colour had it's 20th issue out at the end of last year and it sure is another winner. As always, it includes interviews with some excellent bands: Uncle Acid and the Deadbeats (horror doom psych favourites from the U.K.), Void Generator (Italy's space rock masters), Domovoyd (Finland's heavy psychonauts) and Abbot (another Finnish band with doomy retro hard rock vibe).

The doom metal maniacs (like myself...) will be happy to know that there is also a large article written by Klaus Kleinowski on the Maryland doom scene that has given us some amazing bands like Pentagram, Saint Vitus and The Obsessed that everybody should be familiar with by now, but I must admit that I hadn't even heard about many of the more unknown bands mentioned here! Lots of new stuff to find... Very interesting and enlightening! Also, you can find a great,  four-page special on Irish Fuzz, again lots of new information.

The editor Davide introduces his readers to Fruits de Mer Records that just happens to be my favourite label at the moment! Be sure to check them out if you like to hear mostly covers of 60s/70s psych, kraut, space rock, acid folk tracks done by amazing modern bands. The reviews section is full of mind-blowing ear candy again, so you can find reviews of releases by bands like Goatsnake, Pentagram, Giöbia, Deep Space Destructors, Arenna, Cosmic Wheels, The Machine, Polska Radio One, The Lysergics and Krautzone, just to name a few. Another excellent issue, order quickly and while you're at it, also get the new Linus Pauling Quartet LP and maybe some other stuff that Davide has also released on his vinyl-only record label. 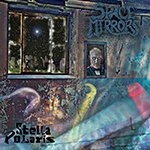 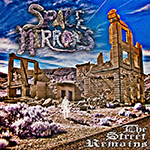 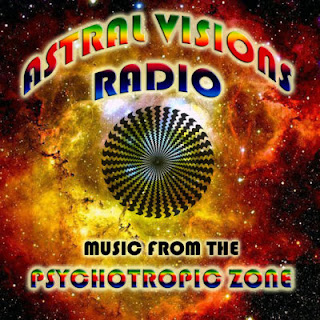 My very first Astral Visions Internet Radio Show from 2009 is now available at Mixcloud, check it out! 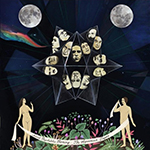