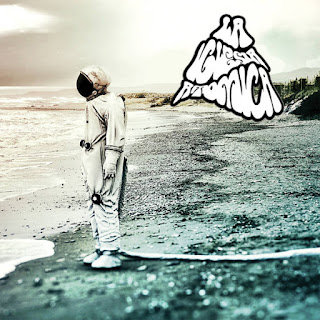 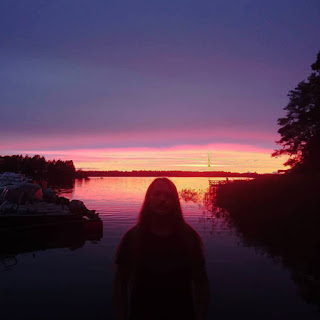 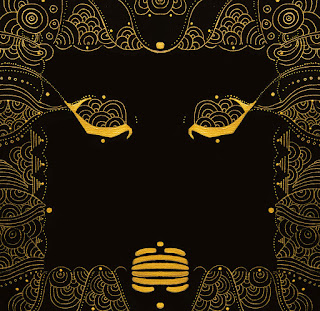 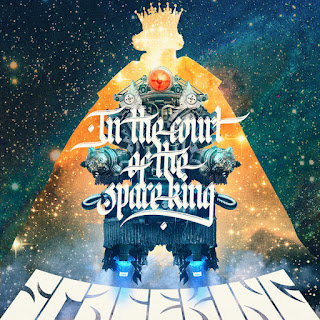 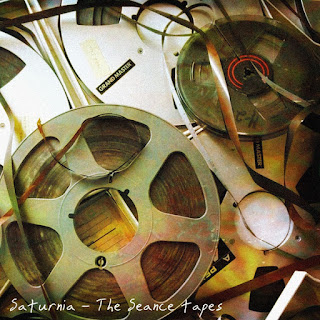 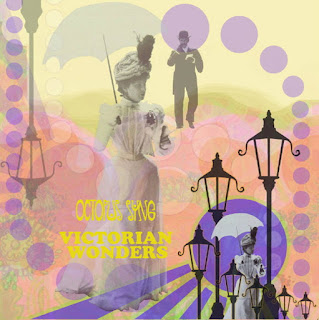 Okay, now it really has been HOT!!! I've been on holiday and out of the city / country, but this is what I have been listening while at Astral Zone HQ: 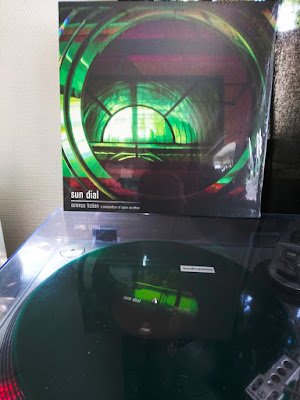