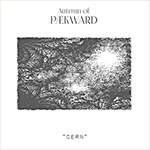 This is the hottest stuff right now at Astral Zone: 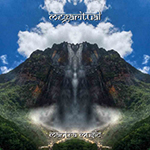 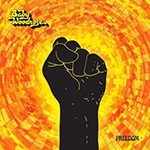 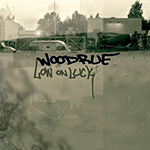 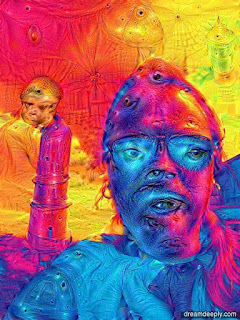 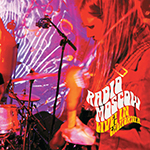