Okay, here's the hottest stuff (top 10) from July and August: 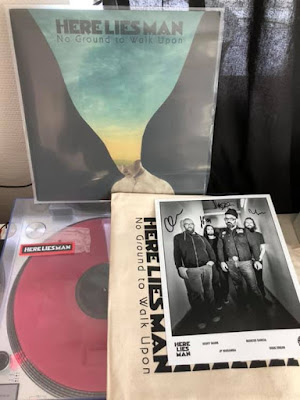 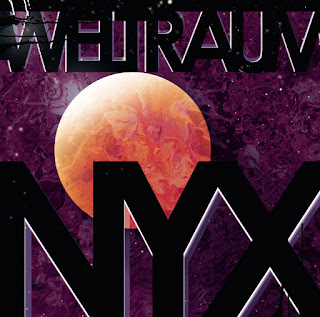 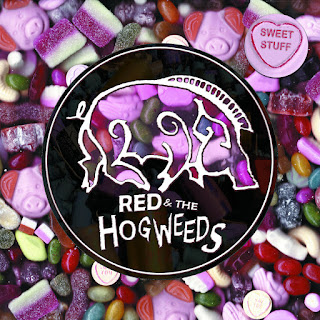 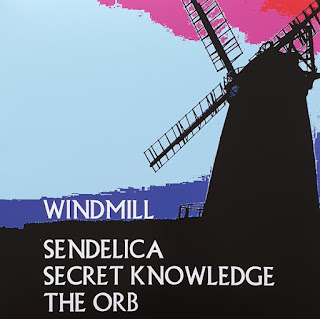 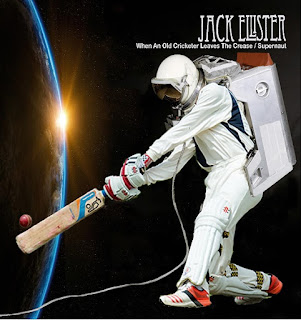 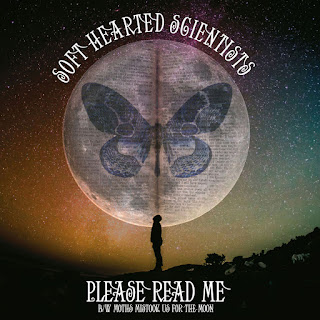 I have a soft spot for The Soft Hearted Scientists. It took a little time for me to really get into them. Their music is not usually really that overtly psychedelic and the songs are pretty simple, repetitive, catchy, even whimsical. After listening to their Fruits de Mer 2LP compilation What Ever Happened To The Soft Hearted Scientists (2013) for several times I finally fell in love with their vibe. The arrangements that first seemed simple and easy really opened up in my mind and I realized just how great, unique and effective this band was. I've been a fan ever since so it was really nice to hear the news of this new single after a few years hiatus!

On the A side we've got a perfect cover of The Bee Gees' "Please Read Me", originally released on their first album in 1967. This new version is luckily over one minute longer than the original since I could listen to this all day long... Just wonderful, full of harmony, warmth and vibe. Their original on the flip side, "Moths Mistook Us for the Moon", is a bit more melancholic, but beautiful, magical and laid-back journey into British (okay maybe Welsh) fairy tale world. I can hear some Pink Floyd etc. in there, sure, but it still has a definitive, very original Soft Hearted Scientists feel to it. This single really makes me want a full new album by the band... Fingers crossed!