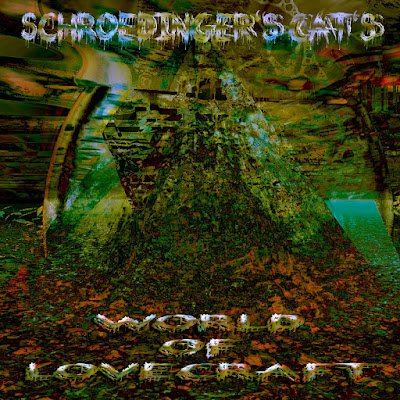 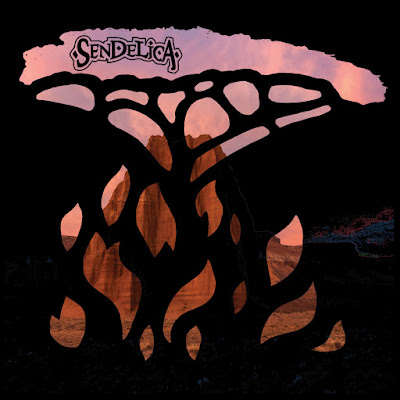 Astral Magic - The Mists of Orion released on Summer Solstice! 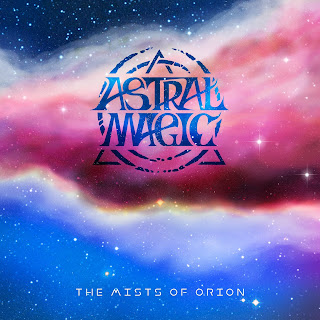 Listen and buy digital or limited CD of my new solo album The Mists of Orion! Only available from Bandcamp and Discogs, at the moment. 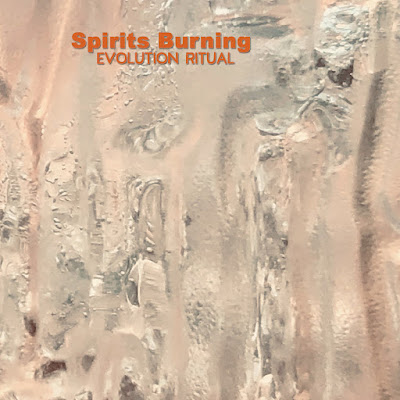 Spirits Burning, as I'm sure most of you know, is an international music community project organized by Don Falcone from Northern California. The list of participants during the years is enormous including several members and ex-members from bands like Hawkwind, Gong, BÖC, Van Der Graaf Generator, Tangerine Dream, Dark Sun (!), you name it. There is no specific style but you can expect anything like acoustic folk, progressive rock, space rock, electronic music, ambient, experimental and anything in between or above. I've been a follower and in contact with Don since the debut album New Worls by Design released in 1999 so it's been a long and adventurous journey.  I have missed a couple of the 16 albums but have always enjoyed the music. There are also two compilations to start with, if you happen to be a newbie. Spirits Burning & Daevid Allen also released one 7" in 2017. Only two of the CD albums have been released on vinyl too: the more space rock focused Alien Injection (that I also have the honour of playing on...) and last year's The Hollow Lands that was inspired by Michael Moorcock's books, an album that I really enjoyed.

There are 17 tracks in 65 minutes. The mystical title track opens up the album and takes the listener on a deep journey. Also the follow-up "Caves" has a very mysterious vibe. The jazzy "The Laws of Umber" has a bit more energy and groove, sounds like an acoustic version of 70s Gong, to be exact. Later on, "Alternating Universe" has a similar vibe. Then we get some relaxed atmospheres with "Abandoned Habitat" and "The Dream Find" is a piano piece with some pretty violin etc. The rest of the album flows by in mostly mellow moods with different influences and inspirations of various kinds of acoustic and folk music. There's  a little bit of avant-garde in there too for good measure. This is definitely, yet again, a unique Spirits Burning release. Those only into psychedelic space rock or progressive rock might not like it at first but I recommend you to still give it a chance since this is marvellous, imaginative music with great melodies and musicianship and the production is top-notch.