Hello everyone and Happy New Year! It's been a strange and lousy year in many aspects and I didn't have that much time to listen to other music since I started my solo project Astral Magic to keep about sane in lockdown. Sorry for all the reviews I failed to wrote, but this had to be done. Anyway, here's my Top 10 lists, both from Finland and abroad as usual. In no particular order, just random just the way I like it...

Helicon ‎– This Can Only Lead To Chaos 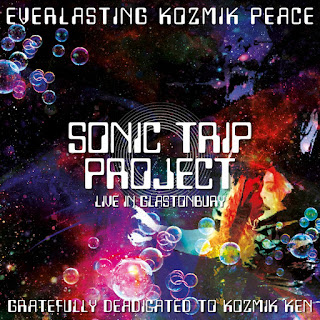 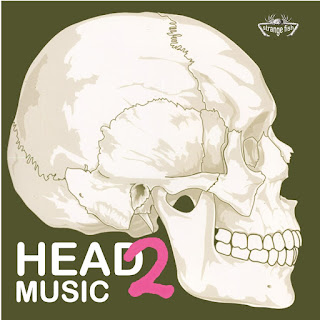 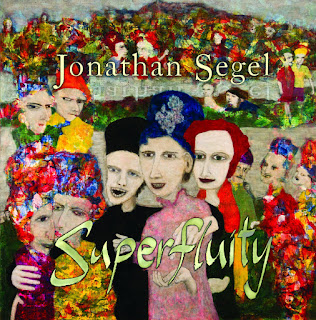 Oop, it seems I have forgotten to mention here that I have released two more ambient/electronic/experimental/cosmic Astral Magic albums since the debut! Inside the Space Cabin and In Orbit are at the moment only available on digital format but please contact me if you would like to make them available in physical form (vinyl, CD, tape)! 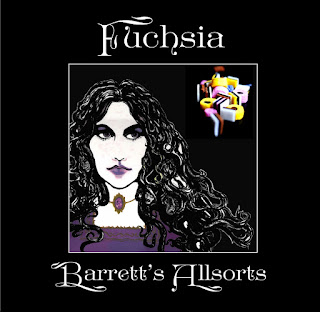 I was really sad for missing the ultra rare (50 copies) 5" lathe-cut festival release of this early Pink Floyd cover single so thanks a lot for Fruits de Mer for this second opportunity! Of course the actual festival was cancelled like almost everything else cool this year, but the singles were of course sold anyway. Tony Durant is still active with his legendary Fuchsia and this time he was helped by Susan Kim (violin), Tony Cooper (drums), Alex Bailieu-Joli (recorder) and Emma Greenhill (violin).

"See Emily Play" happens to be one of my absolute favourite Floyd/Barrett songs so I just never get too much of it. Durant's version is in just perfect balance with honoring the original and giving it a new, personal touch. Very nice! Another short but sweet Barrett treat "Bike" is on the other side and it is also excellent. I wish they would have added a couple of more Barrett songs since this just feels too short even with the extended experimental end of "Bike". Anyway, this is a must-have for all Fuchsia and Barrett fans and I am really happy to include it to my collection. 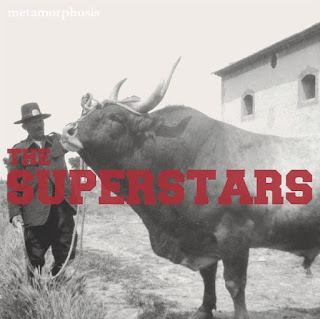 If you like early 70s styled prog rock then this Italian band is just down your alley. I had never heard of them before but as always, Fruits de Mer/Regal Crapomophone are great to introduce me my next favourite bands. It's hard to find info on the band from the web (well, try searching yourself for a band with such a name... Only the band Big Naturals have ever given me more to look at!). Anyway, let's dive into the music.

This is a three-track 7" EP spinning in 33 1/3 rpm. On the A side we have two studio cuts: the five-minute-plus "Metamorphosis" and "Finale" just under three minutes in length. Not you usual 15 min + prog rock jams, but still they do their tricks very well. Both are mostly instrumental, but "Metamorphosis" also has some spoken word giving it a very English vibe. I'm reminded of bands like Caravan etc. Great guitar and organ work and very groovy drums! Later on some cools synths sounds as well. Also "Finale" brings to mind Caravan more than enything else, but definitely also Camel in their golden era. Great! There is also a certain amount of psychedelia in the mix to keep things interesting for us "heads"... But that's not all folks! On the B side we still have a "live" version of "Metamorphosis" that lasts closer to six minutes! Excellent vibe on this one and the live version grows a bit more towards the end. All in all, an excellent little EP that leaves me wanting to hear more of the best of by The Superstars! The EP is on sale now so get yourself a copy. 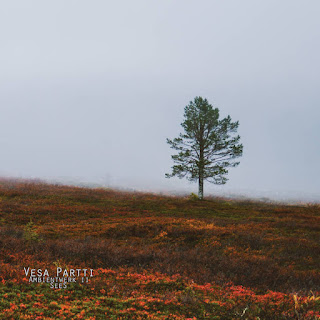