Early Autumn has been pretty hot...

Cool stuff once again! Have a nice Autumn everyone. 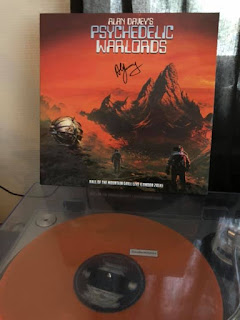 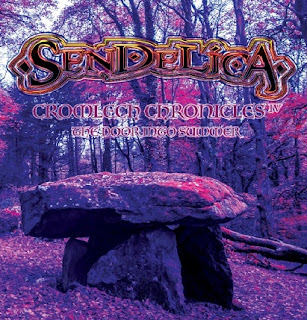 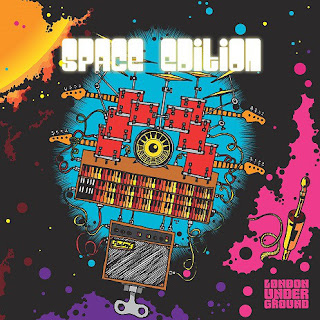 1
Sulfur (from S7T)
Acid Rooster
2
Can't Get There (from Can't Get There 12" EP)
Minami Deutsch
3
Suolaulu (from Suolaulu / Sininen 8")
Tuhosieni
4
Phil Mitchell'd (from Zero Fucks 10" EP)
Helicon
5
Turn The Tide (from A Prayer for the Birds)
Crystal Jacqueline
6
The Sea (from NYX)
Weltraum
7
Shut Up and Drive (from For The Masses)
Ecstatic Vision
8
Tellus (from The Hägersten Sessions )
Svenska Psykvänner
9
SurRaelism (from The Ascended Master Teachings Of...)
Junzo Suzuki & Snakes Don't Belong In Alaska
10
VI.I (from VI)
Papir
11
Grinder (from Pi)
Nazca Space Fox
12
Jupiter Rising (from Blood and Wine)
Goatess
13
Mars (from XX)
Ufomammut
14
Defining Moments (from V/A: From A Distant Shore)
Internal Planet
15
The Psychedelic Warlords (Disappear In Smoke) - Live (from Hall Of The Mountain Grill Live)
Alan Davey's Psychedelic Warlords
16
Magnetic (from Always Already Here)
Jonas Munk & Nicklas Sørensen
17
In Between Times (from V/A: From A Distant Shore)
Us & Them
Lähettänyt Dj Astro klo 17.54 1 kommentti: