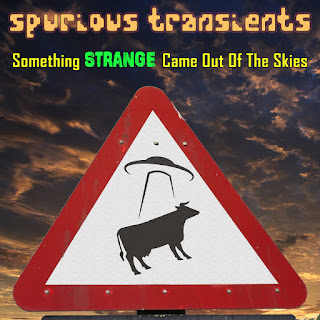 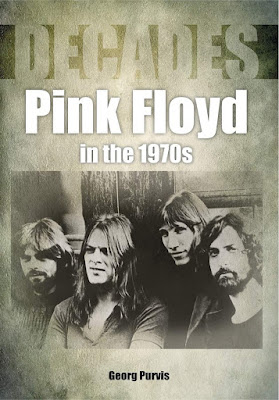 "What, yet another book on Pink Floyd?", you might think. Oh yes, we never get enough of the Floyd. This 144-page paper book is released in the Decades series and although it concentrates on their activities in the 70s it actually briefly tells the band's story all the way from the hazy mid 60s to the year 2020 also including the band members' solo careers. It's no small task to fit it all into so few pages but Georg Purvis does a great job on it.

Everything concerning the band's landmark 70s albums gets most of the attention. Even though I'm a big Pink Floyd fan I have not read even a friction of all the books written about them so I learned many interesting, cool, funny and sometimes also depressive details about the recording sessions and the ever growing drift in between Waters and Gilmour. It never stops to amaze me how grown men can't put their difficulties aside and work together. Maybe it is the superstar egos, I don't know. Sort of sad, anyway. The main emphasis here luckily still is on the music so we get details of out-takes, abandoned projects etc. which was very interesting. The book is very well written and keeps the reader in its grip. I would recommend it to any fan of the band and also as an introduction to those who are only just dipping into the world of one of the greatest bands in history. 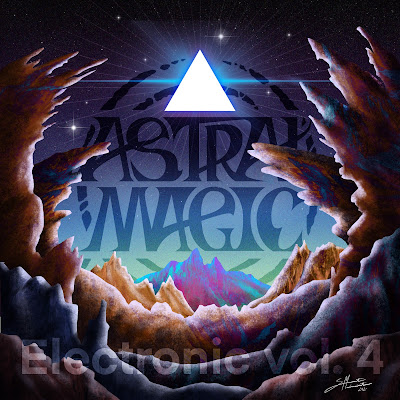 These new videos are from the Electronic Vol. 4 album to be released at darksun.bandcamp.com/ on next Friday 5.2.2021: 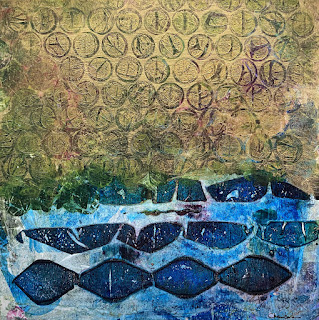 New Astral Magic video on YouTube and Facebook! A spacey ambient instrumental called "Moons of Jupiter" from the next album Electronic Vol. 4: