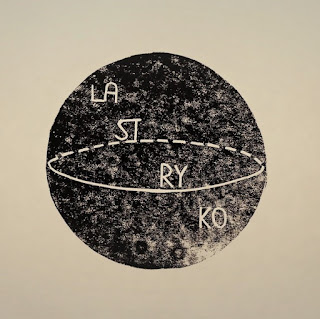 Once again, I decided to do separate lists for foreign and Finnish albums. Here we go (in alphabetical order)! 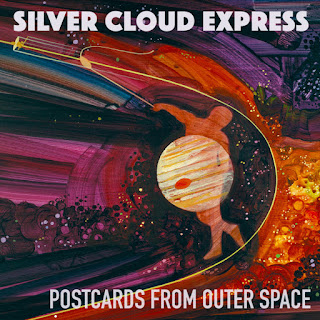 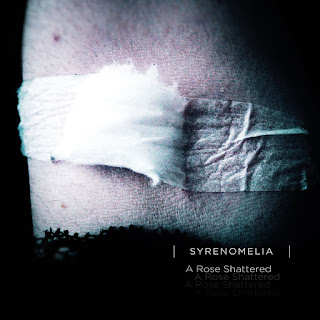 Some of you might remember Wim Lankriet's project Magdalena Solis from my old Psychotropic Zone reviews. This Belgian artist has now evolved into Syrenomelia. The music is maybe a bit less spacey, psychedelic and dark now but still very melancholic and atmospheric.

A Rose Shattered is the debut single by Syrenomelia and available as a limited CD-R and digital download through Bandcamp. I guess you can say that it is mix of Gothic rock, alternative rock and melodic metal, although not being overtly heavy. The title track begins in a very emotional, gloomy way. The string sounds and vocals (about a toxic relationship between a mother and her daughter) fit in perfectly and the track soon gets more powerful and intense. Cool! "Like the World Outside" has a ghostly vibe with its, at first whispered, vocals and dark keyboards etc. This reminds me of some of the 90s Gothic rock bands, not bad at all. In the middle the track sounds almost like funeral doom metal, so I guess this IS as dark as Magdalena Solis after all... The track has a very gloomy, menacing feel to it, like something very bad is about to happen. If you like dark, melancholic, eerie and atmospheric music you should definitely check out Syrenomelia. 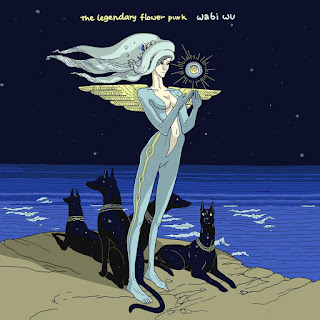 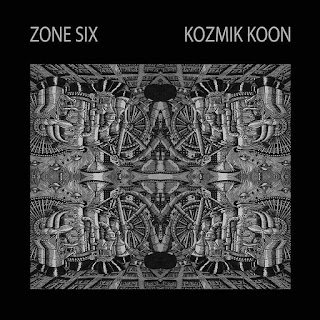 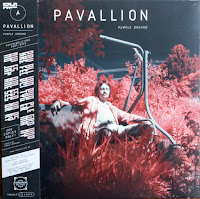 Here’s a cool new split 10” release on the excellent Tonzonen Records. Pavallion’s ”Purple Ground” is softly pulsating psychedelic post rock with some more intense elements. I like the vocals on this one and the overall vibe is just great. This is truly a pleasant listening experience from Germany. 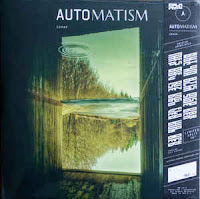 Sweden's Atomatism on the flip side offer us a very enjoyable, rather relaxed jam called ”Sonar”. The mood is rather sleepy and dreamy but there is also a certain krautrock like beat in there. This very nice, atmospheric instrumental is a superb pairing to the Pavallion side and together they from a nice little 10” split. There are only 300 hand-numbered copies of this one so once again: please hurry up! 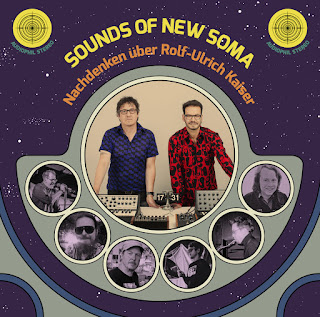