Bongzilla to tour Europe and Russia! Four gigs in Finland too...

Gure Hitzak proudly presents the comeback of the Stoner-Sludge legends BONGZILLA after a hiatus of several years.
BONGZILLA became a classic band in the Sludge/Doom/Stoner scene in the begining of the 2000s with albums like "Stash" or "Gateway".  In 2005 came out their last studio album "Amerijuanican" recorded with "Dixie" Dave Collins bass-player of WEEDEATER as a member. Later the band got into a hiatus till now, during this period some members has been active in other musical projects like AQUILONIAN, with Mike (vocalist/guitarrist) and Magma (Drummer).
Bongzilla returns, to the stages only for now, with the line-up of "Gateaway" album. Some gig in the U.S. and a bunch of selected gigs in Europe and Russia, including performance in festivals like Temples in Bristol, U.K. and Heavy Days in Doomtown in Copenhagen, Denmark.
The Finnish sludge-doomers GANGRENED will be the support band in Finland, they will present their newest album "We Are Nothing".
Press release in Finnish:
http://www.inferno.fi/uutiset/sludge-legenda-bongzilla-kiertaa-suomea/ 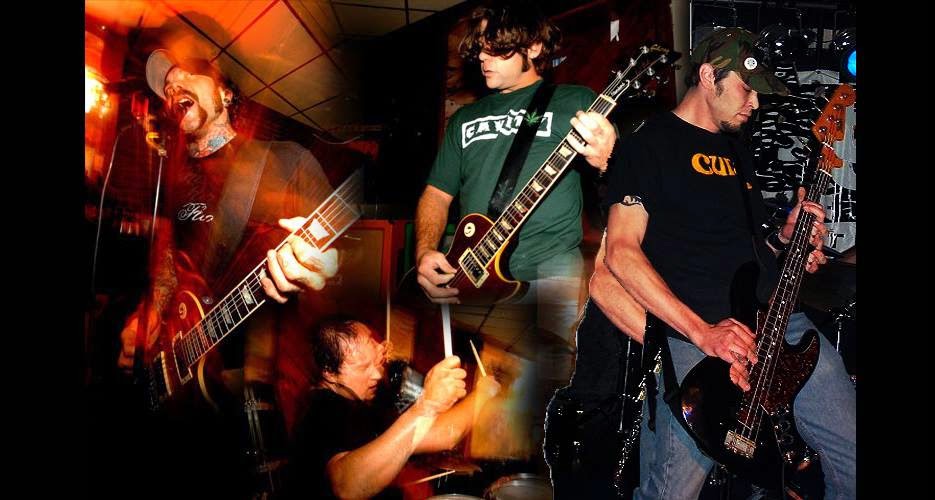