Okay space birds, the first show of 2018 is now finished and online: 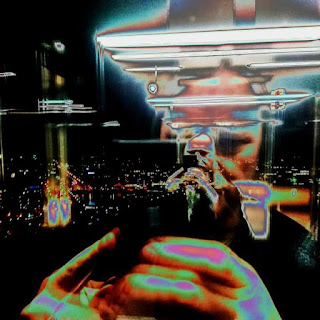