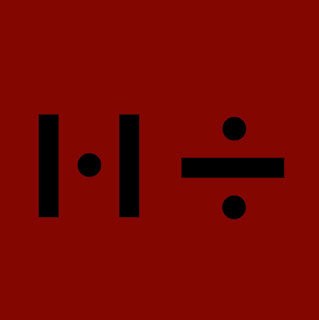 Zwischen / Durch is the latest release by German cosmic ambient / electronic krautrock duo Sounds Of New Soma (SONS). In a way, this can be considered as an "in-between-work" since it was originally recorded in the process of preparing for the next masterpiece and not intended for release. Anyway, these two, long tracks were so great in their own right that they deserved, and needed, to be released on their own right. The vinyl release is also even much more limited than before: just 100 "standard" copies and two different special versions both limited to 50 (of which the wooden box edition is still "under construction" I think). Then there is always a CD edition for those who missed out!

Anyway, let's get into the music. Personally, I don't in any way get the vibe that I'm listening to a demo recording or anything like that. The production quality matches the high standards of their previous releases, no worries. It's even possible that without any stress of how the end result might sound to the public the guys have been more at ease and so also more creative and free. On side A, "Zwischen" features a guest performance by their friend Armin Schopper on pretty light percussion. Other than that, the very ambeint track flows in space without much rhythm or clear stucture. Like usual, you can make out some hazy guitar, synthsizers, electronics and psychedelic effects. I love the floating, out-of-body experience this track gives me! "Durch" on side B starts off with some manipulated human voice saying he title again and again, and then the "kosmische musik" begins in a rather Berlin-school mode. Simple, but sort of sinister sequences penetrate your consciousness and soon you also hear some dreamy, laid-back guitar. Later on the track gets more guitar-oriented but in a trancey way, then it's pure organ drone and then there's more sequencers again. It has an experimental, free-floating vibe to it and I'm enjoying the ride! If you are a fan of this kind of music and a vinyl collector I'd say you have to act fast to secure your copy. This is a future super rarity and Holy Grail!