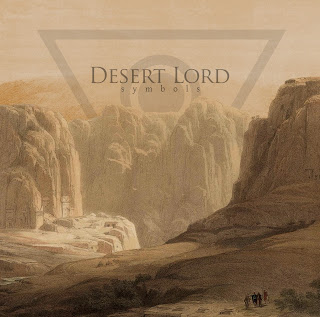 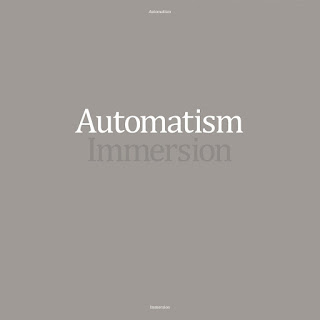 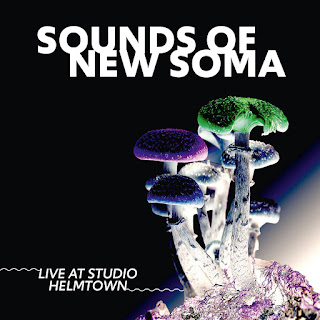 Phew, how time flies... When you are making music, that is. I have now made over 50 tracks since the middle of March so not any time or interest for reviews, Mixcloud shows or even Hotlists... But I try to get back to all these little by little. Here's some of the hottest stuff that has been spinning at Astral Zone HQ during those short moments I have not been making more Astral Magic music:

Vibravoid ‎– The Decomposition Of Noise

The Lost Stoned Pandas ‎– Tune In, Turn On, Get Panda'd 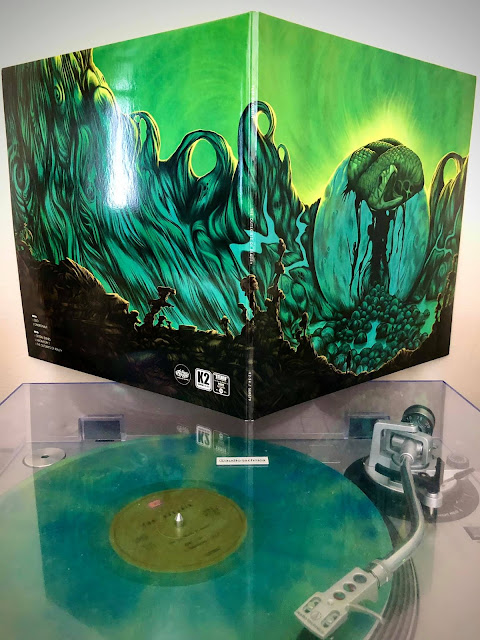