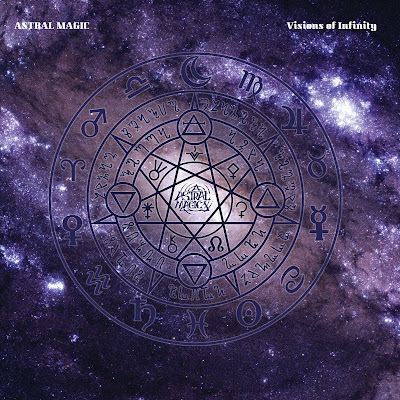 The nine songs on this release are some of the first I wrote and recorded one year ago when I started this solo project. My good, old friend Scott Heller offered to help on mixing and even got his guitarist friend, the legendary Martin Weaver (ex-Dark, ex-Wicked Lady etc.) to record some amazing guitar tracks for most of the songs! The next natural step of course was the decision to release this album on Scott's and Sabine's record label in Germany...
This heavy space rock album will be quite different to the more electronic stuff I've been putting out on Bandcamp but I continuously make various kinds of psychedelic music, so... You will see!
All Peace to You, Galactic Brothers and Sisters,
Dj Astro
Lähettänyt Dj Astro klo 13.21