Astral Magic: Lords of Space limited LP editions and We Are Stardust CD now on pre-order!

Lords of Space is the project's heavy, psychedelic space rock album thaty was released on CD on Clostridium Records (Germany) this Spring. Due to long pressing cues at the factories, the vinyl took a LOT longer to made, but they should be ready by December the 20th, the official release day.

Pre-order from (the CD, 300 coopies only,  also still available): 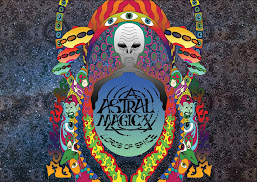 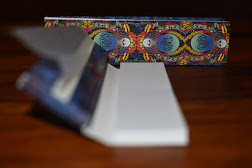 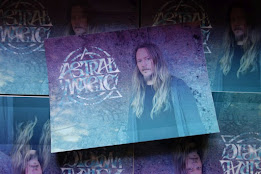 We Are Stardust is a bit more song-oriented (just one instrumental included) new album with 11 tracks in one hour. The album has energetic, even punky space pop hits as well as Floydian/Porcupine Tree styled prog ballads and much more. Jonathan Segel plays guitars and violin and also guesting is Samuli Sailo on guitars on one track. The CD is limited to just 100 copies and comes in cool digipack. Check out the first promo video "Virtual Fixtures" above! Release date is January the 6th, pre-order right now from: 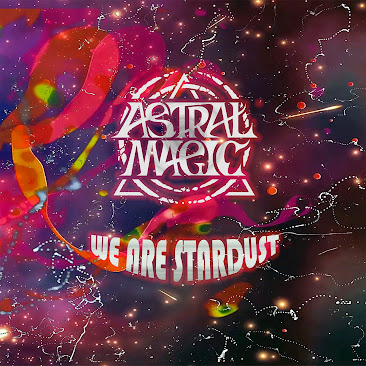